Pests have travelled with man since antiquity. Through aircraft, their transfer and spread over long distances has become easier and quicker. Upon arrival at destination these organisms increase the risk of disease transmission and of natural balance disturbance. Additionally, in the restricted area of passenger aircraft, their presence may result in a higher probability of interaction with humans.

Strict international regulations govern pest management on aircraft, ensuring the safety of passengers and the integrity of sensitive aircraft materials. These regulations stipulate the use of specifically approved biocide formulations and the exact location where these should be applied within the aircraft. Special attention is given regarding the mosquito control methods, which are considered of major importance, due to the serious diseases these insects transmit.

Defon's has developed an Integrated Pest Management (IPM) system, especially structured to be consistent with the World Health Organization (WHO) disinsection protocol for aircraft. This relates to the fuselage (flight deck, passenger cabin and cargo hold) and complies to international aviation safety standards.

Pests have travelled with man since antiquity. As air transport increases, so the risk is set to grow from pests (imported pests) that get transported through airlines. Aircraft enabled their spread to new countries and continents, where they may not have natural enemies (predators and competitors), easier and quicker than ever. Their establishment there can disturb the natural balance of the environment and also result in the transmission of new diseases for these countries.

In aircraft, mosquito control is of major importance due to the seriousness of diseases these insects transmit. They can enter through open doors in the cabin area and when loading cargo in the hold whilst aircraft can transport them around the planet. 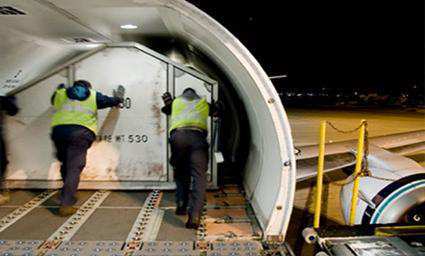 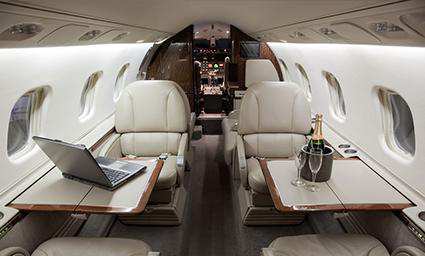 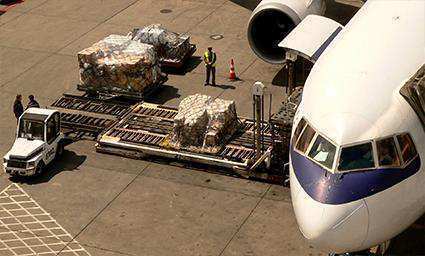 Pest control in aircraft is governed by International Health Regulations (IHR). Regarding mosquitoes, the World Health Organization (WHO) recommends disinsection procedures for the fuselage (flight deck, passenger cabin and cargo hold), which comprise the following options:

1Residual disinsection treatment must be undertaken at intervals not greater than 8 weeks apart while the aircraft is undergoing its scheduled maintenance.

Some of the most important reasons to control pest infestations in aircraft include:

Pests relevant to this sector

Pests that are frequently detected and cause major problems in aircraft are listed below. For additional information refer to section: Pest library.

The solution offered by Defon

Defon, based on years of experience, addresses the above issues by implementing its Integrated Pest Management (IPM) system which has been especially structured to be consistent with the World Health Organization (WHO) disinsection protocol for aircraft. The following is a general description of this system’s methodology, detailing some characteristic examples.

In certain circumstances, where necessary and possible, specialized Fumigation services can be carried out, amongst others.

As part of Defon’s Integrated Pest Management (IPM) system, if requested, support can be offered through Consultation Services with education and training regarding prevention of pest problems and best hygiene practices.

Upon request, Defon can also provide disinsection aerosol products which can be administered by the crew of the aircraft and meet international aviation safety standards.

Defon safeguards public health, the environment and the economy from the consequences rising from pests, by preventing their survival in aircraft and their geographical spread, resulting in the protection of passengers, crew, airport employees and local communities upon aircraft arrival.

Defon’s personnel are specially trained in-house to meet the World Health Organization (WHO) disinsection protocol for aircraft. Upon completion of work, a pest control certificate is issued, including verification of residual disinsection.